Rotimatic Technology – A.I. and IoT In Your Kitchen

We cannot allow years of innovation to be dumbed down into acronyms and gimmicks. It’s time we talked about what really made a smart kitchen.

Artificial intelligence, or A.I. as it is universally and affectionately known, is an area of computer science that emphasizes the creation of intelligent machines that work and react like humans. Robots, essentially, and the belief that they could one day perform tasks like and for humans, is the crux of artificial intelligence.

The Internet of Things, or IoT, is pretty much as it sounds. It’s the marvel of your things, or appliances, being embedded with electronics, software, sensors, or even connectivity, to enable these things to connect and exchange data. This creates opportunities for more direct integration of the physical world, into computer-based systems. In layman, the connectivity of your Rotimatic allows for cutting-edge features like remote troubleshooting, and software upgrades sent straight to your unit. Cool, huh?

Remember the times mummy would get up an hour earlier to prepare your breakfast, or join up with the rest of the family on the dinner table much after everyone else is well fed? It gets labeled a “responsibility” for mummies to feed others before they are fed themselves. As noble and heartwarming as that is, don’t you think it’s time we offered her an alternative that freed her of such demanding expectations?

Measuring, mixing, kneading, flattening, puffing, and then delighting – it’s a tough job description. And to do it daily, and more than once a day, it gets tiring. Us as humans, with access to new and perpetually innovative technology, could make this task easier, surely?

Here’s where A.I. and IoT charm and surprise – to take over the task previously only you (or mummy) could perform, and to perform better. From measuring to puffing, it’s all distilled down to a push of a button – emphasizing on the “automated” definition of the Rotimatic.

“Automation” is a term birthed from “automatic” which perfectly encapsulates the A.I. and IoT capabilities. The right amount of flour and water? Automated. The resulting dough ball? Perfect, and automated. Flattening the dough ball, heating the roti inside and out so as to achieve a perfect puff? 90 seconds, perfect, and automated.

Perhaps it’s not being celebrated quite like the first washing machine was, or the first coffee-maker, because the concept of a roti-make has existed for a while now. The idea to simplify roti-making has been toyed with, but never quite automated. There is no appliance in the world that learns your preferred roti settings and performs real-time dough ball correction. And more than that, it’s an appliance that gets better with time – with every new recipe software upgrade sent straight to your hardware through Internet connectivity.

The Rotimatic has been a sensation amongst the South Asian diaspora in the UK. If not just making their days easier by pressing a button as compared to ancient traditions of mixing the dough and cooking it on a rock, it gives them the taste of home.

We understand the hesitancy and reluctance to leave something as pure as the taste of mom’s rotis to a modern-day robot, but it is important we keep up with the times. Socializing has become effortless with social media, transportation has reached new heights with the likes of Uber and Tesla.

You could argue food has gotten more convenient, but at the cost of health. Packed and frozen food from supermarkets, or a variety of delivery options for dinner – they’re both meant to provide an easier mean of consuming food and completely takes away the fun and inspiration that comes from cooking a meal in the first place. Isn’t that what a kitchen is for?

Along with the UK, the Rotimatic is available in 11 other countries including USA, Canada, Australia, Canada, Singapore, Oman, Qatar, Kuwait, Bahrain, Saudi Arabia, and Dubai.

If you’re looking to be swayed by words of Rotimatic Owners, we’ve got a real-time collection of their thoughts and memories made with their Rotimatic over here.

Or if you may need more reasons and inspiration to get back into the kitchen and make your own dinner, check out our Rotimatic recipes over here, and get creating! 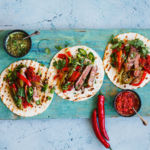 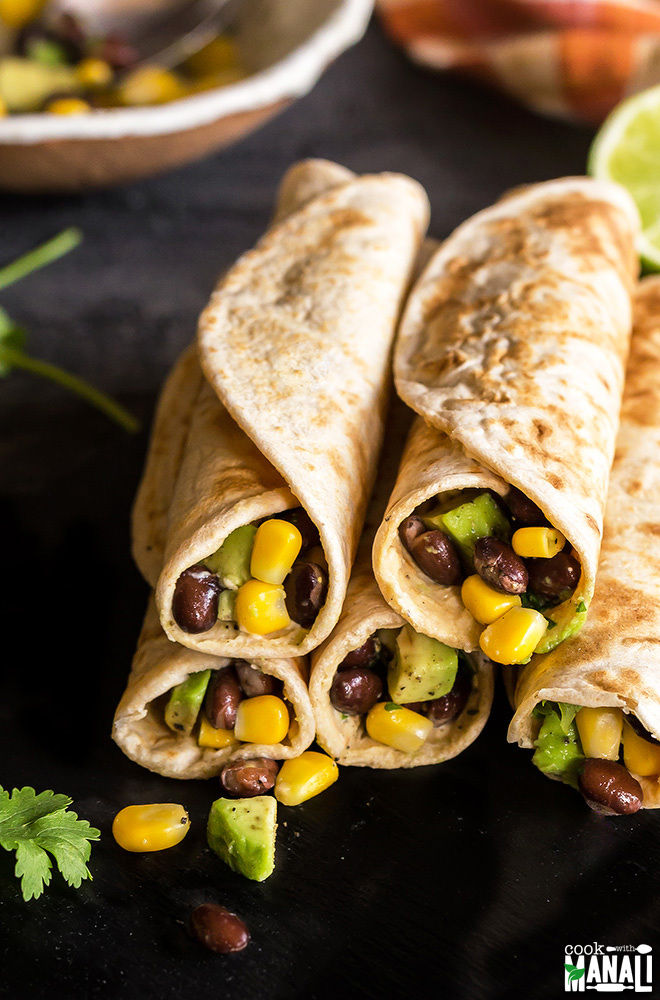 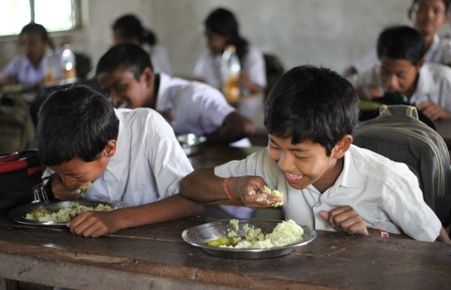 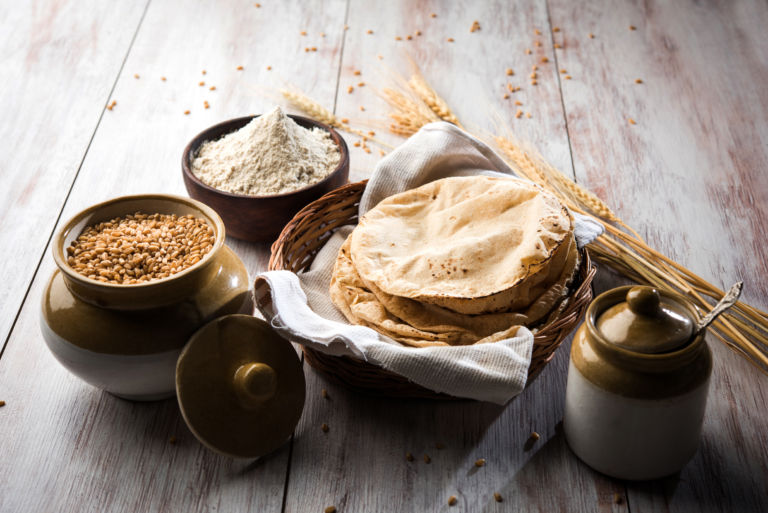 Health Benefits of Eating Roti - Read on the Rotimatic Blog