Finding a balance between your busy work schedule and time spent to do chores in the kitchen is no longer an unattainable ideal with Zimplistic’s automatic flatbread-maker – Rotimatic.

Rotis are ubiquitous to most South Asian households, so much so that certain families refer to meals by just that single term. You can frequently hear mothers telling their children to have their “roti” before going to bed, or ask “roti khaya kya?” to know if someone had had their meal. The appeal of this simple flour-and-water flatbread lies in its simplicity and adaptability – it compliments almost every curry popularly consumed. Take the flatbread to a different cuisine and call it a tortilla or pizza base, you’ll have another diverse range of delicious dishes to enjoy. Zimplistic’s Rotimatic (priced at $999) has thus found favor among more than just one demography by revolutionizing how unleavened flatbreads are made.

Mechanical engineer Pranoti Nagarkar, along with her husband, software engineer Rishi Israni has introduced a pioneering automatic roti-maker, Rotimatic. The high-tech appliance whose prototype debuted in 2008 has been designed to economize time and effort put into making rotis and other flatbreads. It can make puris, pizza bases, and tortillas thus far, and is set to lengthen this list with future upgrades.

The kitchen robot automates and replicates the traditional method in which rotis are made – manually. This involves measuring out the correct proportion of flour, water, and oil for the dough which is kneaded to the ideal consistency. Honestly, this is quite difficult to achieve. Inevitably, the quality of the rotis one makes varies every single time unless the person making it is a thoroughly practiced expert. Additionally, there are the steps of diving the dough into smaller, equal sections for rolling into discs of even thickness that are, in its simplest form, roasted in an unoiled skillet or directly over a flame.

Rotimatic compresses the entire process that would take about half-an-hour to an hour (depending on the size and appetite of the family) to a matter of a few minutes with minimal assistance from the user.

Design and other special features of Rotimatic:

The appliance measuring 40 x 40 centimeters and weighing 20 kilograms has a sleek futuristic design that comfortably fits on any kitchen counter. Its front façade has flip-open doors, and it comes with three transparent containers for the ingredients which are visible on the top. Turn it around and you’ll find the connector for the power cable and a USB port for maintenance.

Reviews of Rotimatic highlight its sophisticated technological features that facilitate the efficient and unique functions of the robot. These are listed below:

How are rotis made from Rotimatic and their taste:

Rotimatic uses 10 motors, 15 sensors, and 200 moving parts which are controlled by a 32-bit microprocessor to make soft fresh rotis. The sensors are used to measure and dispense the correct proportion of dry and wet ingredients for the dough. A mechanical arm moves the dough ball to another compartment within the appliance to be flattened into discs of even thickness and then transferred on to heating plates to be roasted. Since a user can pre-set the oil content, the thickness of the rotis and the level of roasting, the quality of the rotis in each batch is consistent. One can even play around with the flavors of the roti and recreate some of the recipes provided in the Rotimatic app. 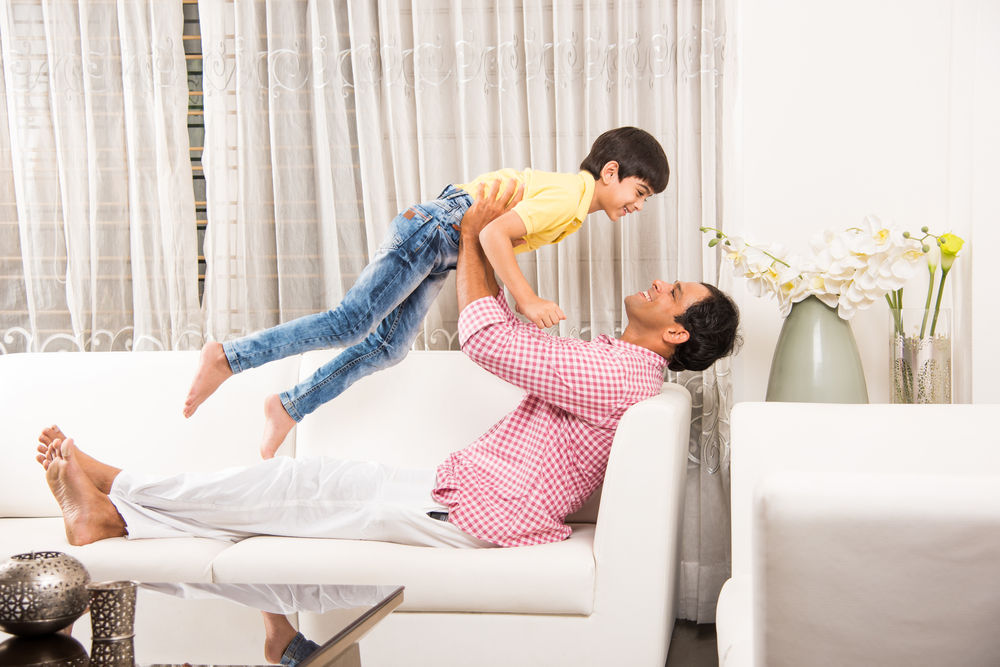 Rotimatic review in a nutshell:

Zimplistic’s Rotimatic is aimed at the demography that faces a challenge in striking a balance between kitchen duties and professional life. The appliance is easy to operate and maintain and ensures its users nutritious and fresh flatbreads for every meal. The Rotimatic is poised to become a standard part of kitchens with its presence now in most of the economically advanced countries, including –the US, UK, the Gulf countries, Singapore, across Europe, and Australia.

The post Rotimatic Brings Us A Step Closer To Intelligent Kitchens appeared first on Rotimatic.